“The vintage images are as old as the expectations they can summon. An ambrotype from the 1860s with two men of apparently different races, squaring off, fists up. An oddly formal studio portrait of men cloaked in Ku Klux Klan robes. A pensive portrait of an abolitionist. A slave master, clutching a whip and staring defiantly.

“But instead of receiving any explanations, viewers have to plumb their own minds — and assumptions — going from each photograph’s poles of black and white into the gray nuances of reality. That is the power behind a remarkable interactive website called ‘Mirror of Race,’ which uses 19th century photographs depicting people of various races in situations that are often ambiguous in their content and intent.” 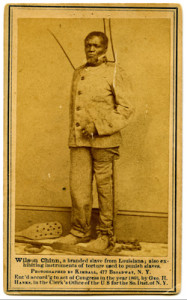 “From a white man in ‘blackface’ to a black Union soldier and an am-dram society dressed as a lynch mob, Mirror of Race’s collection reveals a forgotten world of US race relations.

“Early photography is more than a window on history. It is an uncanny and disturbing encounter with real people, the light reflected off their faces falling on chemically sensitized surfaces long ago.

“The camera has been around now for nearly two centuries. Yet photographs from the 19th century have the same punch as pictures taken digitally today. We are not seeing mere pictures of people, but a trace of the people themselves, as they looked in life.”

View a second slide-show article in The Guardian here. 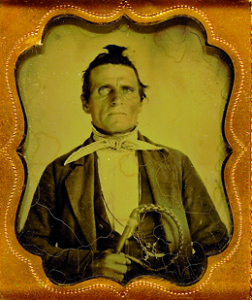 Boston Globe article, “When photographs are mirrors as well as windows,” by Mark Feeney, December 30, 2013: 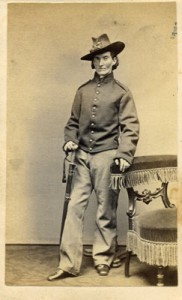 “The first words in the Bible are ‘In the beginning.’ The first words in photography are ‘Seeing is believing.’ That statement always raises a question, though. What exactly is being believed? The issue isn’t necessarily the three-dimensional facts that have been captured in two-dimensional form, but the implications — social, political, moral — that those facts have for the viewer. And there’s an important variant of ‘seeing is believing’: Seeing was believing. What was believed about a person or set of social circumstances seen in a photograph 150 years ago may not be believed by viewers of that same photograph today.”